Arrest for insurance fraud is a major crime The severity, course and impact of the sentence after the arrest

There is no official charge of insurance fraud, but it is an act that may amount to “fraud” under Article 246 of the Penal Code, and if found guilty of the same crime, he will be punished with a prison term of up to 10 years.

In this article, what is insurance fraud, and what happens when you get caught? We will also tell you what to do about it.

If you are complicit in an act that constitutes fraud, you can be arrested and convicted.

Fraud is punishable by up to 10 years in prison if convicted.

If your family has committed fraud, we recommend that you consult a lawyer.

Effectively hiring a lawyer can help you:

Show remorse by sending a letter of remorse or penance

accompany you when you go

Tips for getting an interview, etc.

The sooner you consult a lawyer, the greater the likelihood that the problem will be resolved.

There are many law firms that offer free initial consultations, so don’t hesitate to contact us.

Fraud Insurance Can Be Fraud | What are the requirements for proof of fraud?

As mentioned at the beginning, insurance fraud is the act of intentionally causing an accident or making a false offer to defraud insurance funds, and can amount to fraud.

To constitute a charge of fraud, the following four elements must be present:

Fraud is a crime even if attempted, so the crime is proven when there is an act of deception in 1. For example, if you make a false statement, such as that there was an insured accident, even if the insurance company did not pay out the insurance money in the end because it was a fraudulent claim, it would be a criminal matter like a felony. There is a possibility.

Jim | Lying to deceive the victim

Fraud simply means deceiving the victim with the aim of handing over money etc. Insurance fraud is the act of making a false claim to receive insurance money.

In the case of insurance fraud, the victim is the insurance company or entity paying the claim.

As stated above, attempted fraud is proven at the time the deception was committed.

False (Sakugo)｜The other party is deceived

It is the misconception that an insured event occurred because an insurance company received a false claim.

This occurs when the insurance company pays the claim based on a false belief that there was an insured event that did not actually exist.

The crime of completed fraud occurs when the insurance company pays the claim.

So what exactly is insurance fraud? Insurance fraud methods can be broadly divided into two models as follows.

The insured event is a hoax

The amount of loss due to a fabricated or excessive insured event.

Manufacture of an insured event

A typical example of insurance fraud is making an insurance claim assuming the insured event did not occur in the first place.

Therefore, claiming insurance funds by deliberately pretending that an accident happened as if it happened by accident is insurance fraud.

For example, acquaintances team up to cause an accident and buy Car Insurance.

Insurance claims are usually paid for damage caused by an insured event. For this reason, excessively simulating loss or damage (presence or absence, degree of injury, etc.)

https://twitter.com/insurance_romeo
Share
Facebook
Twitter
Linkedin
Previous article
Is vehicle insurance covered if the car is submerged?
Next article
If you were arrested for insurance fraud | A lawyer explains the definition and penalty of insurance fraud 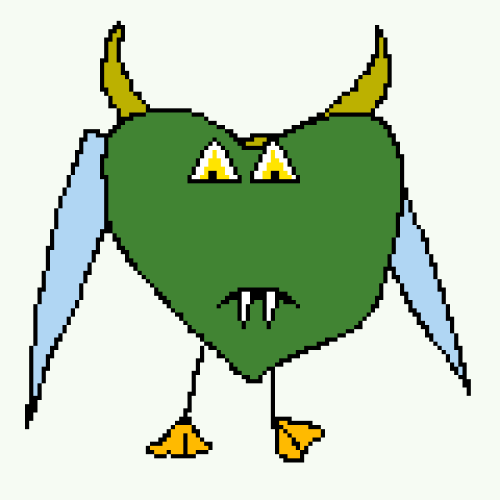 What is theft insurance? Are phishing scams covered?

Can I be caught if I lie when taking out insurance?

What is the reason for definitively discovering “insurance fraud”?

The Importance of Health Insurance!

How to Choose the Right Health Insurance?

What are the Best Options for Auto Insurance?

What is funeral insurance? Explaining how to prepare for funeral expenses, how to choose insurance, advantages and disadvantages

What is social insurance?

What are the Best Options for Auto Insurance?

Is vehicle insurance covered if the car is submerged?

An emergency escape hammer when the car is submerged. Is submersion covered by vehicle insurance?

Discover The Art of Insurance

Insurance Roemo can provide detailed information about insurance issues. We enable clients to achieve their insurance goals by optimizing business and personal processes.

© Copyright by insuranceromeo.com All right reserved.